Master producer, entrepreneur and Apple Music exec, Dr. Dre will release his first album in a whopping sixteen years at the end of this week. Inspired by, and the soundtrack to, upcoming N,W.A biopic Straight Outta Compton, the album will feature the rap legends old and new, including Ice Cube, Kendrick Lamar and Eminem.

The rumours were started by Ice Cube last week, who also revealed that an N.W.A reunion tour might be on the way – potentially featuring Eminem in Eazy-E’s place. We all got very excited by the news, but needless to say, it was hard to believe. Considering the number of times we’ve heard hints about new releases in the many long years since Dr. Dre’s legendary The Chronic 2001 (read our 15th anniversary celebratory feature here,) we’ve been understandably tentative.

Taking to his Beats 1 radio show on Apple Music, Dre finally revealed the news that we’ve all been waiting for. Simply titled Compton, the album will be released via iTunes on the seventh of August.

Keep in mind that this album is an entirely separate entity to the long-awaited Chronic follow up Detox. Compton has been exclusively created as the soundtrack to the film. In case you were still a tad confused, don’t be: Dre also officially declared that Detox has been completely canned. “The record (Detox), it just wasn’t good… I don’t think I did a good enough job, and I couldn’t do that to my fans, and I couldn’t do that to myself.”

You can pre-order the album right here, right now. One of he most important producers in the history of hip hop, he has called this his grand finale. I have a feeling it’s going to be a really, really cool.

Here’s the album cover. Watch the film trailer below. 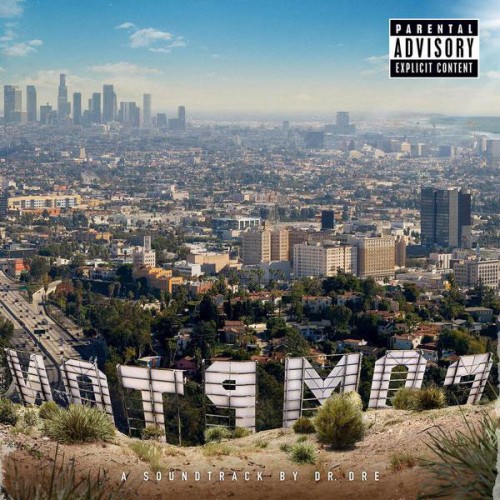 Straight Outta Compton comes out on September 3 in Australia