If you’re a surgeon, you may soon have to fight for your right to party in the operating theatre.

In the latest edition of the Journal of Advanced Nursing, a study has been published which details findings of 20 filmed operations at hospitals in the UK where music was being played. The study claims that music, particularly loud music, caused surgeons hearing issues and as a result, repeating requests – which may potentially risk the safety of patients. Drum and bass and dance music was said to be played the loudest, and the most disruptive. 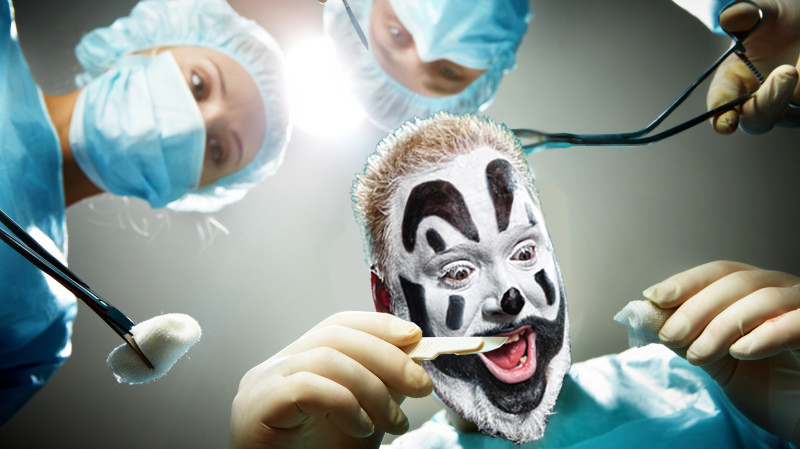 Around the world, music gets played in 50-70% of surgeries

– so just hope that you get a surgeon who listens to something that is calming.

“Our study shows that playing music in the operating theatre can run counter to effective communication and highlights the need to consider both positive and negative effects of music on staff and patients,” lead author of the study Sharon Weldon said.

The Royal College of Surgeons fired back though, saying that there’s no evidence of a widely spread problem. Music, like with anyone else, can help surgeons stay calm and help them focus on the task at hand – one study showing that plastic surgeons got better and faster at stitching wounds when they were listening to tunes.

Fight for your right surgeons – anything to make an important and stressful job a little bit easier for those that do it.