It’s a sneakerhead’s wetdream come true with the announcement of this Kendrick Lamar x Reebok collab. Continuing his ruthless takeover of the rap game, Kendrick has made his first mark on the fashion world. This limited drop of Reebok Ventilators are either designed by Kendrick, or more likely, wholeheartedly endorsed by him. The classic kicks are all white save for some candy stripe laces. Oh, and in homage to the warring Blood and Crip gangs of California, one shoe is marked ‘blue’ and the other ‘red.’ The tongue of the shoe also features the classic ‘Kendrick Lamar’ graffiti font, and the Top Dog Entertainment logo – proof that K-Dot has left his mark on these stylish wheels. They are absolutely ice cold and a must-have for any self-respecting career criminal.

Whilst the aesthetic is absolutely spot on, I’m slightly skeptical on the ideology. Far be it from me to criticise the politics or good intentions of King Kendrick, but it kind of seems like Reebok are piggy-backing off gangsta chic to sell shoes and make money. Isn’t Kendrick’s whole message that gang culture is not something that should be glamorised because it’s destroying his community? Isn’t making money off the reputation and imagery of murderous criminals  pimping the old butterfly, so to speak?  The Blood and Crip theme sort of says, well gangsters are cool, these shoes have a gangster theme, these shoes are cool. That’s certainly the mental gymnastics I did when I took one look at them and decided I would step over my own mother to get them. But maybe I’m approaching this from an extremely white perspective.

Either way we can all agree that Kendrick Lamar is awesome, and these shoes are awesome. We will never see these in Australia. 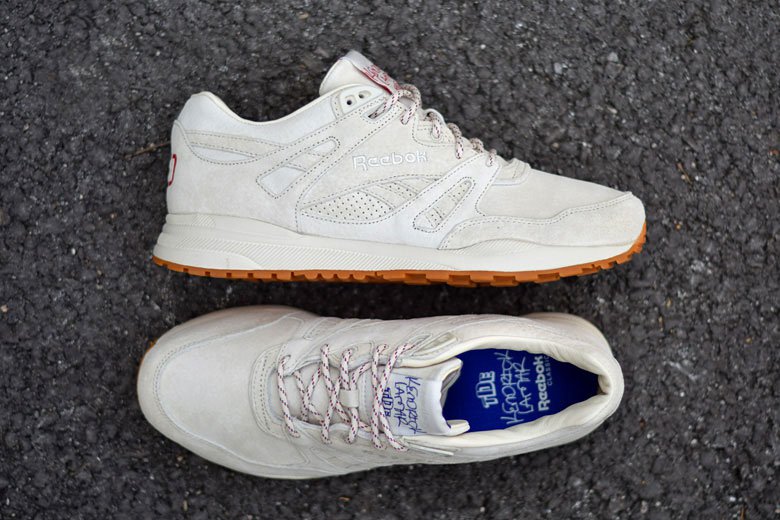 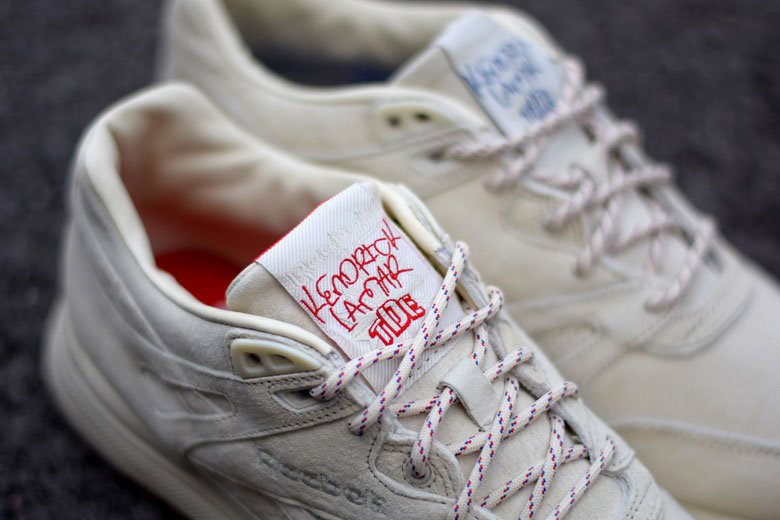