Splendour in The Grass is over, the mud has been washed off, and a post-festival come down is imminent. There’s no need to stress though, while you may be spending your time revelling in the twitter beef the festival left behind (Azealia Banks, we’re talking about you), there’s many more, lesser known festivals that you can plan ahead for.

Burning Seed
You may be familiar with Burning Man, the weeklong annual event held in San Francisco. The festival is possibly the most hardcore doof in the world, taking over an entire city for its duration, and now Australia has found its counterpart.

Burning Seed is held in the Matong State Forest, NSW. Running from Wednesday, 30th September to Monday, 5th October, it’s creators describe it as ‘an experimental gathering dedicated to creativity, collaboration and a gifting community- conceived, built, run and returned to nothing again by YOU’.

While those new to Burning Seed may consider it like any other festival, it is much more than that. The event seeks to act as an outlet for punters creativity, imagination and ideas. 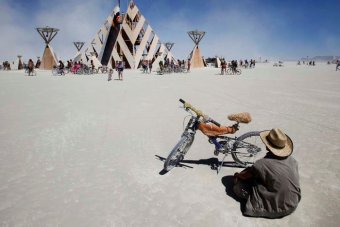 Chi Wow Wah Town
One hour out of Melbourne, Chi Wow Wah Town offers cutting edge music of the techno persuasion and art for those who prefer their festival to be a little more creative.
The festival has hosted techno acts such as Uone, Katie Drover and David Mayer.

An annual event held each February, this one is definitely not to miss. 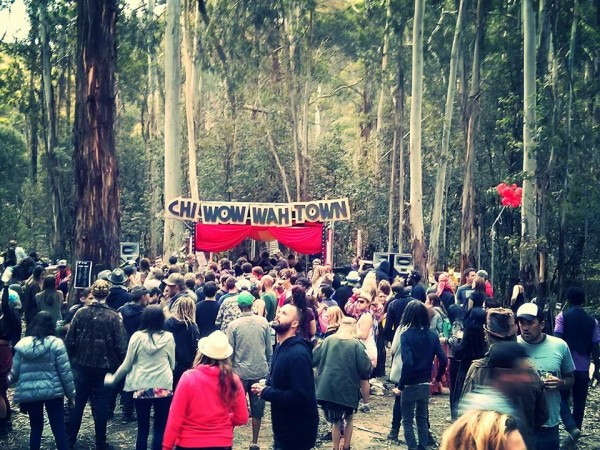 Let Them Eat Cake
Held at the Werribee mansion on new years day, Let Them Eat Cake caters for anyone looking to extend their NYE festivities. The festival has drawn many big acts to their festival, most notably Kanye West-collaborator and serious up and comer Cashmere Cat.

Each stage doubles as an artwork, all of them are unique, and become more intriguing with each year. If you’re into art, deep-house, and wearing a bin bag over your clothes because it’s that wet, LTEC is the festival for you. 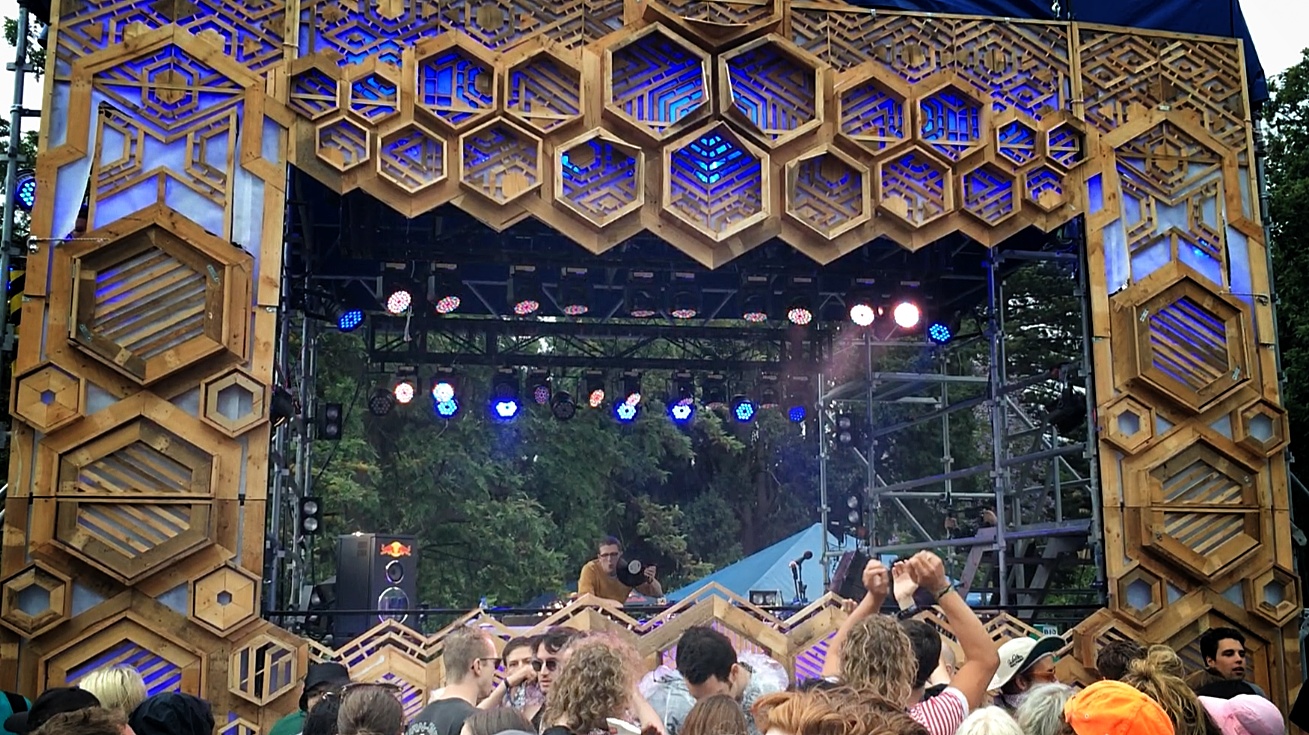 Strawberry Fields
Truly one of the gems in the Australian festival scene, Strawberry Fields, draws one of the most eclectic crowds that I have ever seen. With that said, the festival comes with a carefree attitude, while the crowd is varied in demographics, there are no problems that come with. 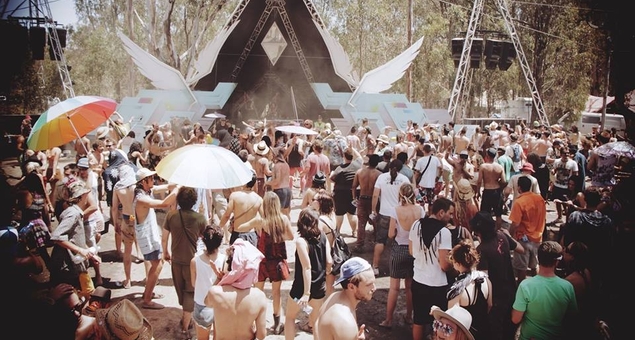 Festival of The Sun
Held at the seaside of Port Macquarie, Festival of The Sun was a lesser-known festival that is quickly becoming more prominent on our radar. With only one single, intimate stage, and approximately 3000 attendees, it is truly a boutique festival. Old setlist’s have boasted acts such as Violent Soho, and The Jezabels, it is clear that there is a lot more to come for this event. 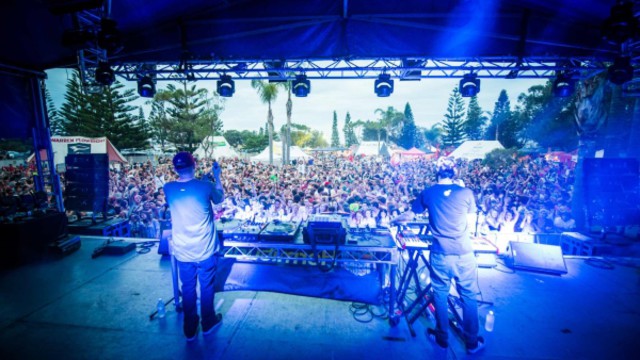