Chance The Rapper has just commenced the second stage of his transition into an actor. The acid rapper has signed on to star in another short film, Slice, which tells the story of the murder of a pizza delivery boy. Given that director Austin Vesely is also a Chicago native, I’m going to speculate wildly here and say that the film will be largely inspired by real events that occurred in Dalton, Chicago where a pizza delivery boy was robbed and murdered in October 2014. The event is regularly cited as the most extreme case of black-on-black violence in Chiraq. It even inspired a Lupe Fiasco song, Deliver. The projects’ Instagram account shows some pizza-inspired pop art, as well as a blood-spattered Chance on an edgy Japanese moped. Chance made his acting debut in another short film, Mr. Happy. The more Chancellor Bennett, the better. Slice is due out next year.

Chance recently dropped Surf, his album with band The Social Experiment. More recently, he also curated a free festival for teenagers, at which Kendrick Lamar made a special cameo appearance. 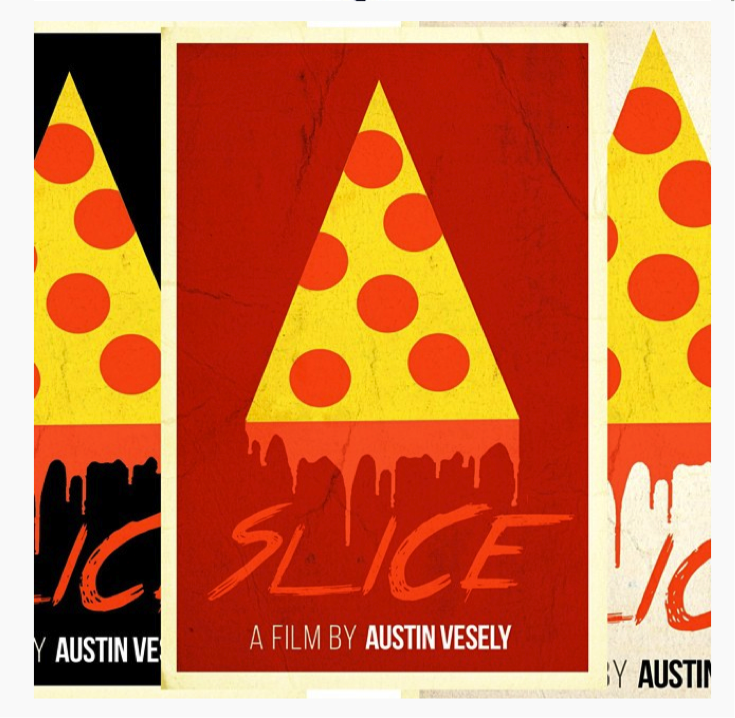