Sure, the tour dates don’t include an Australian visit, but the poster is so incredibly awesome and cool that I felt the need to share it here. 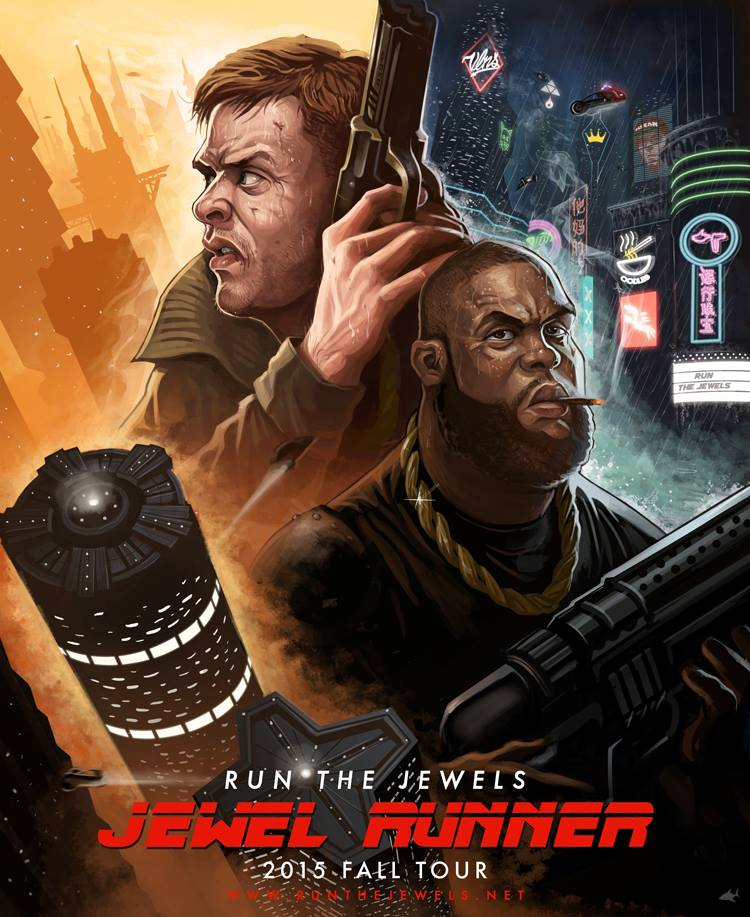 Obviously modelled after Blade Runner, the Jewel Runner tour looks pretty fucking awesome. I only hope there’s going to be themed decorations on stage, including lasers and a dancer who looks like Rachael. I’m also envisioning an official RTJ comic book in the near future, or a straight up RTJ x Blade Runner crossover – film or graphic novel, or both. Considering they’ve already graced numerous covers of Marvel comics Deadpool and Howard The Duck, on top of El-P‘s largely, awesomely, post-apocalyptic back catalogue, I don’t feel as though my dreams are completely unrealistic.

Check out the comic books that RTJ have featured on: 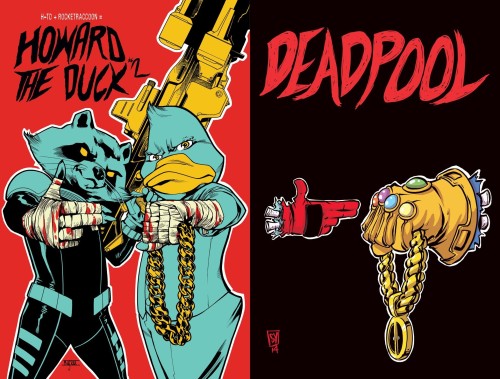 And my personal favourite, especially after reading up on this Marvel storyline… 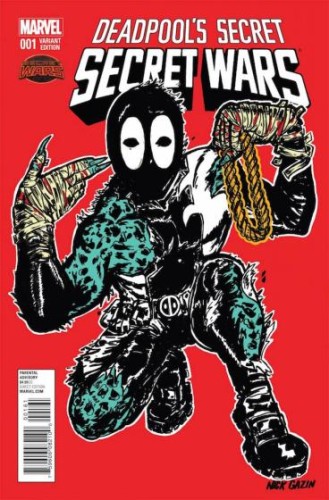