We already knew Kendrick Lamar was the hip-hop artist to watch out for. But in one of his first interviews since the release of his latest album, To Pimp A Butterfly, Lamar reveals a sensitivity, and a profound social conscience that makes him not only musically relevant, but one of the most important voices of our time.

Lamar talks to DJ’s Ebro, Peter Rosenberg and Laura Stylez about the title of his latest album, what his music means to him and how he wants to impact his audience. We’ve collated some of his most compelling insights below. 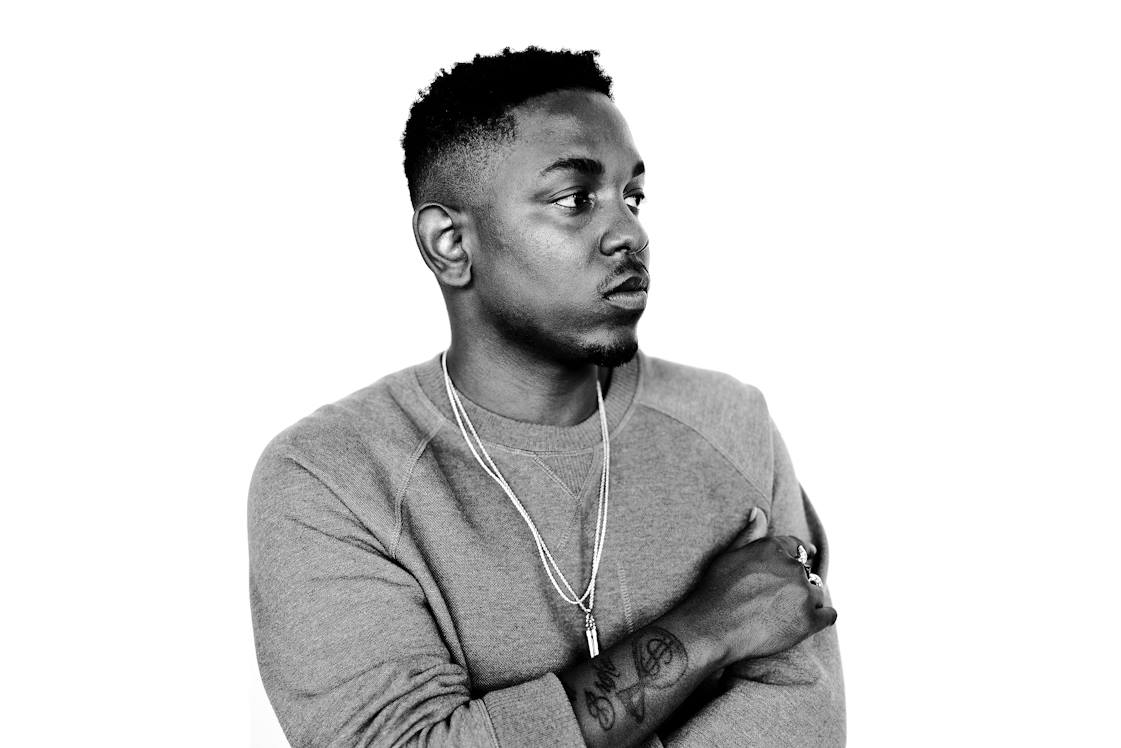 To Pimp A Butterfly

The title of Lamar’s latest album is based on To Kill a Mockingbird, as the novel by Harper Lee’s deep similarities with the subjects he is talking about in his album. But it also speaks of celebrity, and the responsibility that one holds in a position of influence.

“Taking my celebrity and doing good with it, or for worse, and it’s me deciding that, being a leader. The butterfly represents the thoughtfulness. It represents how people view me in society being on the TV screen.”

On being labelled a classic

“They did it with the first album. I thought I told them, let it live a little bit. So I wanted to come back the second time around and make it even more intricate. Let it live a little bit… Let it rotate and let it vibe out and let you truly understand what I’m talking about here before you put the stamp on it. Because it not only waters down what I’m doing but it waters down everybody else.”

On i, and writing a positive record

On being taken out of context

In a Billboard interview Lamar was condemned for saying that black people have to respect themselves if they want anyone else to respect them. People felt like he was victim blaming and failing to deal with the issue at hand. His reaction is compassionate.

“I demand this. Don’t ever take my words out of context. Because I’m the only one, if not there’s a few more out there that’s really speaking from the streets and from every urban neighbourhood in the world. Period. I forgive you.”

To Pimp a Butterfly has polarised fans due to serious discussion of the racism that is still prevalent 2015 America. Lamar agrees that it the album holds up a mirror to society that not everyone wants to see.

“You feel what you can’t understand or what you don’t want to understand. Or look at in the mirror. Period.”

Check out the full interview here: