Sometimes giving a great performance can come with a price.

Florence Welch of Florence and The Machine caused some grief when she jumped off the stage and broke her foot during her Coachella performance this week. Don’t worry, she’ll still be going on tour, but there will just be a few changes.

“Unfortunately while this heals, my performances will have to be somewhat stripped back. I’m so sorry, I’m pretty devastated, but I still want to do the shows. I understand this is not what you were expecting, but I hope it’s just as enjoyable. I’m going to try and make it super special for you,” she said in a Facebook post.

You may be surprised to know that performing onstage is just as dangerous as playing a competitive sport. Musicians have had their fair share of broken bones, among other injuries.

Let’s take a look at some of the worst:

Killer Mike busted his shoulder during an on-stage attack 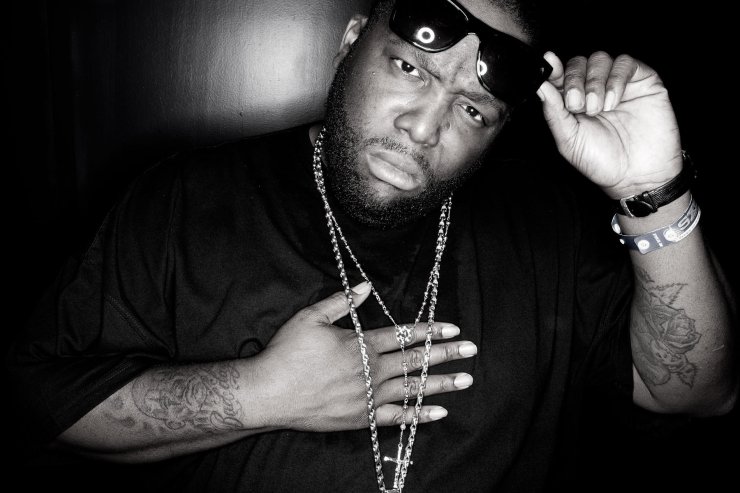 Remember last month when Run The Jewels were attacked mid-performance at SXSW? Later on in the week, while they were performing at Stubbs’ BBQ, we discovered that one half of the duo Killer Mike had torn his rotator cuff. His doctor recommended he wear a sling, but Mike refused. Nothing was going to stop him from giving his fans what they deserve; the best performance possible.

During their performance of Lithium at the 1992 MTV Video Music Awards, Nirvana’s bassist Krist Novoselic attempted to execute his signature move of throwing his bass in the air and catching it. He managed to do the first part of the trick. Unfortunately, he missed and he fell to the ground before running off stage. I don’t know what would hurt more; the injury or the fact that it is now online to be forever shared on the Internet.

Here’s another one that was caught on video. Back in 2013, Outkast’s Big Boi found himself on crutches following a performance where he had a bad landing after jumping during a performance. His serious injury called for testing to find the problem and had to cancel some of the shows in his Shoes For Running tour.

I think this one makes me cringe the most. Poor Patti Smith had to go through physical therapy after she fell 15 feet into the orchestra pit during a 1977 performance. She’s very lucky to have survived, however, suffered several broken vertebrae in her neck. Ouch!

It seems that some people don’t always learn from their mistakes. Gene Simmons has had his fair share of disasters when performing his fire-breathing routine. Not a good idea with hair extension. Simmons says his hair has caught on hair many times while performing. Here’s one from a 1973 concert. Luckily, a roadie quickly put it out with a blanket.