In light of our Spotify story, here’s some good news that will lighten up a Björk fan’s day.

New York’s Museum of Modern Art will house an exhibition focusing on Björk and her creative experiments. You can see this retrospective from March 8 to June 7. Beginning with the release of her first solo album Debut in 1993, the retrospective runs through her career, spanning more than 20 years through sound, film, visuals, instruments, objects, and costumes up to her latest work. Like Björk herself, it will let off an innovative, unique feel than will truly astound you.

It’s not just about her music. It will include iconic wonders, such as the swan dress, designed by Marjan Pejoski, which she wore to the 2001 Academy Awards and the robots from her 1999 music video “All Is Full of Love”, designed by Chris Cunningham. 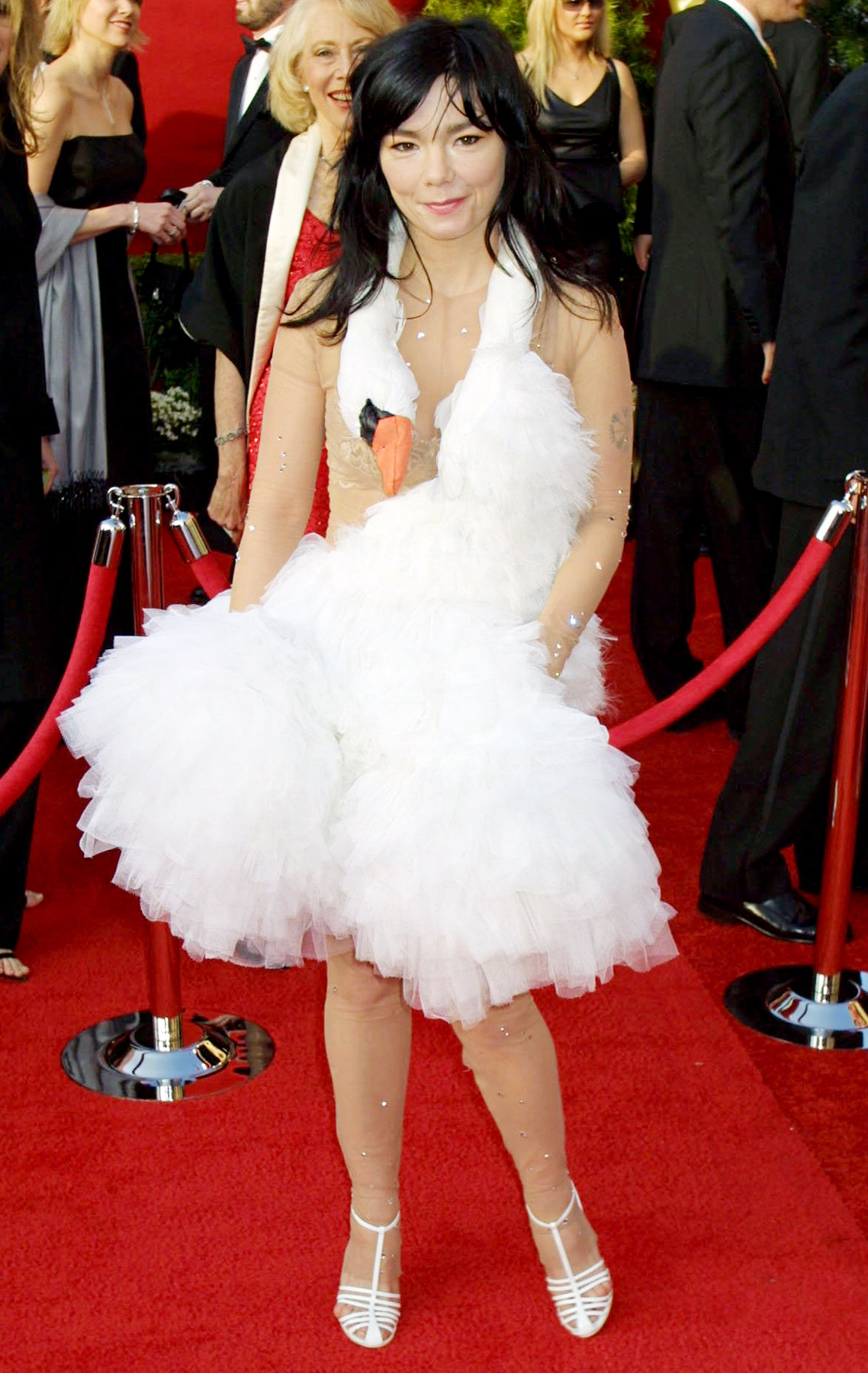 In addition to her older projects, it will exclusively feature her new music-and-film project Black Lake. This is also featured on her latest album Vulnicura.

It’s definitely worth checking out if you’re in New York at the time. Chief curator at large Klaus Biesenbach says, “It will be as if you were in her brain, listening to the world while she sings.”