Just a day after winning the Grammy Award for Best Rap Performance, Kendrick Lamar has released a new song, The Blacker the Berry. Almost as mysterious as his notable absence from the award ceremony, is this new tracks stark contrast to his last release i.

This new piece is both dark and moody in melody and lyrical content. From start to finish Lamar is making a statement about race, proudly flaunting his heritage and directly addressing his haters. The antagonistic tone gives the song a powerful ferocity that definitely makes you sit up and really listen. And that’s exactly what Lamar wants, because he has something to say.

True to form Lamar’s lyricism is complex and masterful. Playfully utilising racial stereotypes “I want you to recognise I’m a proud monkey”, the hip hop prodigy makes a statement about racial language. This isn’t a melodic track to casually bop along to, Lamar wants his listeners to realise that this is some serious shit: “This plot is bigger than me, it’s generational hatred. It’s genocism, it’s grimy, little justification”

His highly acclaimed Good Kid, M.A.A.D City album narrated the rapper’s life, and now that he’s told his story, perhaps the highly anticipated new chapter will tell a much broader tale. In an interview with Billboard Lamar denounced the “sport” of rap entangled in materialistic wealth and image. This rapper has focused on the impact of his performance and the quality of content, a commendable achievement in the hip hop business, though not quite enough for a Grammy in 2014. But now, it seems after captivating a wider audience with the success of i Lamar is ready to make a significant statement with his content.

Lamar’s opening lyric “I’m the biggest hypocrite of 2015” sure rings true when you compare this song to the lines in “I”. Repeated in the chorus of the upbeat song that won him the grammy are the lines “The world is a ghetto with guns and picket signs…But it can do what it want whenever it wants and I don’t mind”. But now it seems this fired up rapper seems to mind an awful lot. “I’m black as the heart of a fuckin’ Aryan…Excuse my French but fuck you- no, fuck y’all”. The severe juxtaposition of the two songs heightens the impact of this new track, its not just an angry rap song of generalisations- Lamar is making social commentary. 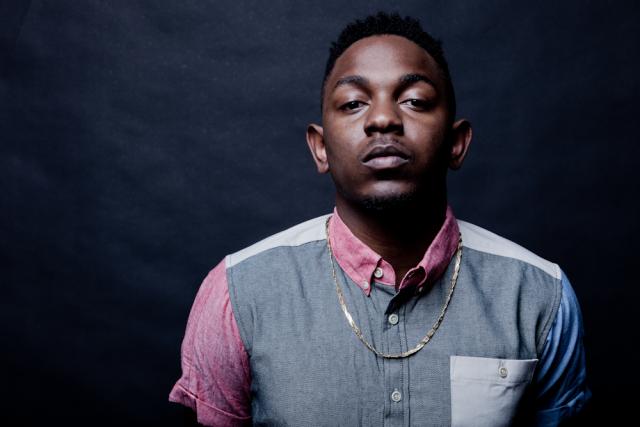 Lamar named The Autobiography of Malcolm X as one of his greatest influences along with Martin Luther King: “going back and looking at all the great leader I tend to put that in my music the same way Martin Luther King did”. Well aware of his obligation to be a role model, he recently wrote in XXL “what I do is for a greater purpose”. Perhaps the revolutionary determination in this song is an indicator that the tone of his new album will be sincere and somber, firmly establishing Lamar as a prominent civil rights advocate in the music world.