The overwhelming (I use that word in its purest sense) majority of press in the lead up to the 2014 Hottest 100 centred around Taylor Swift. When it was finally announced that Shake It Off would, for a variety of reasons, not be allowed into the countdown, the debate merely evolved into a discussion of ‘Did Triple J make the right call?’.

The answer, unequivocally, is yes. They did.

So, with that nonsense covered, let’s move on to some of the more interesting artists who didn’t turn up to the barbecue this Australia Day.

After reaching #32 in 2010 with their breakout single Pumped Up Kicks, and then proceeding to place three times in 2011 (Call It What You Want at #14, Helena Beat at #15 and Houdini at #40), it was surprising that the LA trio went unplayed this year. Their debut, Torches, was one of the finest albums of 2011, introducing the world to a brand of uncomplicated yet irresistible indie pop. 2014 follow-up Supermodel was, perhaps, less celebrated, but it was a more varied and ambitious effort from Mark Foster, and an album that certainly seemed to match its predecessor for quality. Best Friend, Coming of Age and Are You What You Want to Be? were some of the best pop songs of the year. But apparently not in the minds of the voting public. 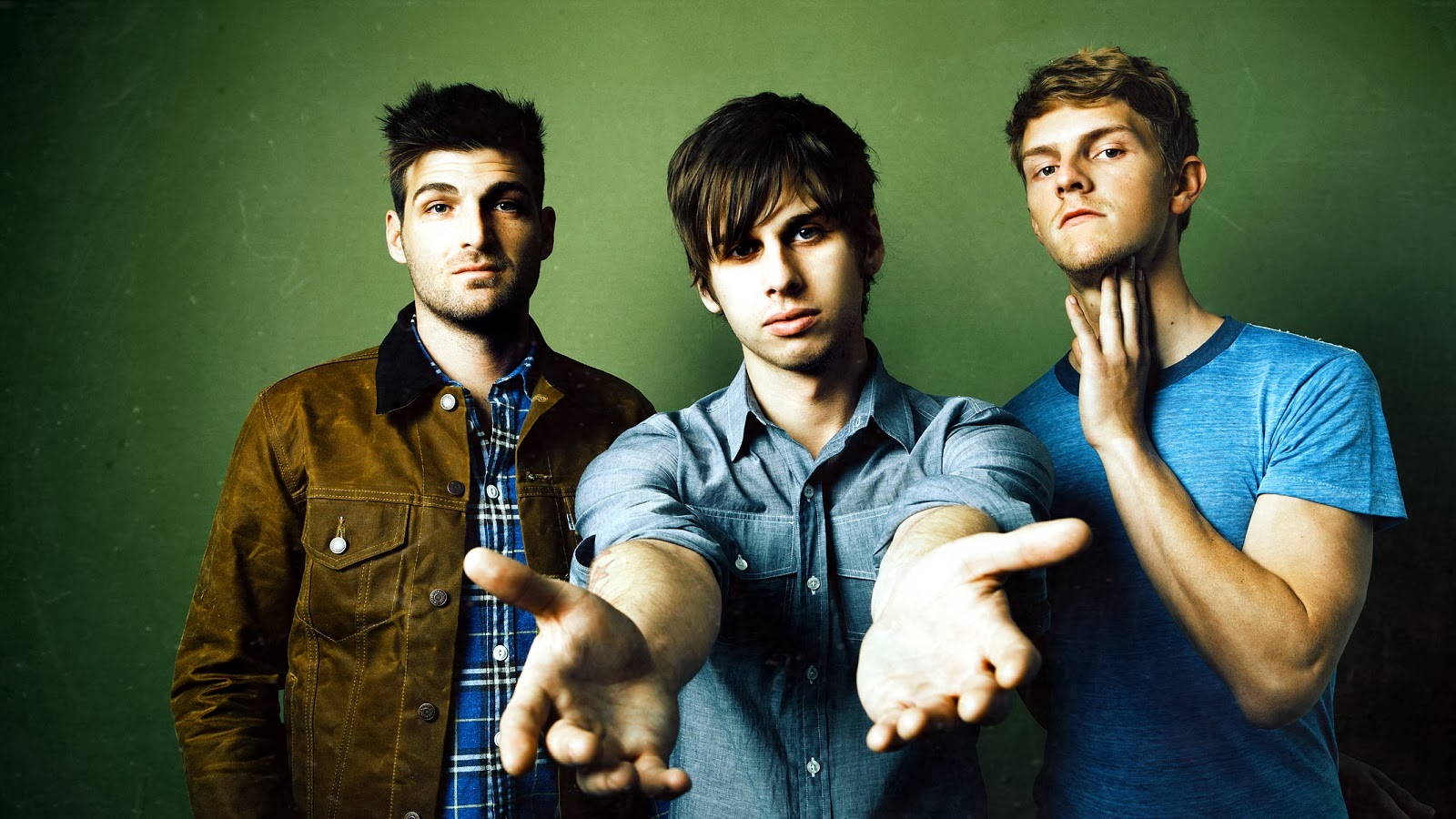 2014 marked the rise of a rambunctious guitar and drums duo from the seaside town of Brighton, England. Royal Blood positively blew apart speakers worldwide with their Out of the Black EP and, eventually, an eponymous debut album (which reached #7 in Triple J’s poll of the top ten albums of the year).

Out of the Black, Come On Over, Little Monster, Figure It Out, Ten Tonne Skeleton… The list of scintillating singles goes on. And I think that’s why they failed to chart. It was only late in the game, as the voting deadline drew near, that the band took to social media to encourage their Australian fans to vote for Figure It Out. By this point, however, I had already voted… for Little Monster. Cumulatively, votes for Royal Blood would surely have seen them chart, but, with votes shared between five or more different songs, it was not to be. Somehow, I doubt they’re losing sleep over it.

Granted, the affable, gap-toothed Canadian was something of a dark horse, but it has to be said that Salad Days, his storied 2014 record, was up there with the best of the year. Twanging guitar, anecdotal lyrics and a delightfully carefree vibe made for a unique and endearing odyssey. Passing Out Pieces received regular airplay on Triple J, but was evidently not the radio-friendly single most listeners wanted. We’re not complaining, though.

Led by talismanic vocalist Yukimi Nagano, the Swedish four-piece produce beautifully crafted pop music infused with ambient, glitchy electronica, and have consequently garnered a swathe of fans across the world. Their 2014 offering, Nabuma Rubberband, was the band at their most sleek, ethereal and downright gorgeous. It was a crying shame that none of singles Paris, Klapp Klapp and Pretty Girls made the cut for the Hottest 100.

Down on his luck, alright. One of the greatest party tunes of the year came from this young rapper out of Chicago. Listening to House Party in 2014, it was clear that KLP had never frothed so hard in her life. Ultimately, however, froth does not get songs into countdowns, and not even second single Wimme Nah, which displayed a more raw, heavy-hitting side of Vic Mensa, could secure him the necessary votes.