Love is in the air this summer. Well at least MDMA is…

Field Day, a Sydney music festival on New Years Day, reported a record number of 214 people arrested for drugs, including a woman with 75 ecstasy pills and another with 50. The night before six women were hospitalised after taking GHB and ecstasy, and 30 people charged with drug-related offences at Above & Beyond dance party in Sydney.

While it’s hard to say how much the increased arrests are due to a vigilant police presence, there is no argument that ecstasy is making a serious comeback. 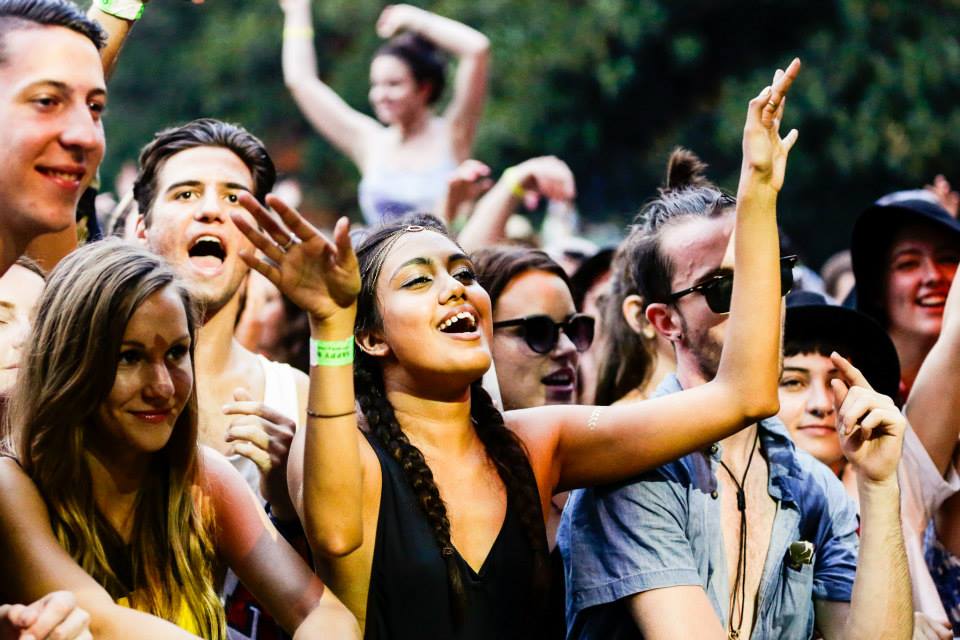 The amount of MDMA seized by police has jumped by 1257 per cent in the past two years, which is insane! What’s more, the perceived decline in purity has halted, with impurity rates dropping from almost half in 2011 to just 27% in 2015.

This puts us in a tricky position. It means that people who actively seek out ecstasy can be more likely to get access to pure, unadulterated stuff. On the other hand, there’s a hell of a lot of synthesised chemical cousins – things like ‘bath salts,’ PMA and PMMA, the toxic ingredient in the Superman pills currently in the news, having caused four or more recent deaths in the UK (source.)

What’s so dangerous about the way the Australian media handles drugs is that it promotes mass hysteria, using scaremongering tactics to a point where almost all information we receive incites fear, ignorance and misinformation. The over-exaggeration, the “do it and you’ll die” ideology, leaves us without any semblance of a basis for which we can understand things like ‘safe’ use (hydration, moderation etc.) So rather than being aware of limits or being able to access information, we’ve got nothing.

A poignant example of this was the horrific way that the media sensationalised the death of 19-year-old Georgina Bartter at Sydney’s Harbourlife this year. Dramatic headlines popped up all over social media about how such a young, beautiful girl had tragically passed away after overdosing. 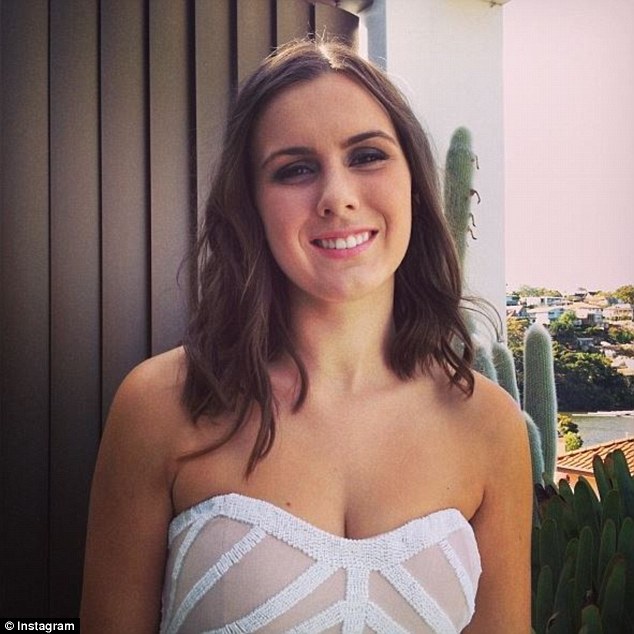 A 26-year-old male also passed away at Falls Festival Byron Bay on December 31.

Most articles opted for the sensationalist route; choosing photos of Bartter looking dressed up for a night out, dissection whether she took one or one a half pills, or whether she mixed drugs, or was it allergies?

How can we be expected to respect the authority that is supposed to be the media, when we’re exposed to skewed, hyperbolised reporting?

Tony Abbott’s personal statement was actually more on the mark, though perhaps not in the way he intended. Abbott responded to the incident with his condolences, remarking “There is no safe way to use illegal drugs.” And while this is technically true – they are toxins, after all – it’s totally exacerbated by keeping substances underground, mixed with REALLY harmful stuff, and with no way of testing purity.

Despite the supposed increase in MDMA purity, it’s more likely that your pills contain a mix of methamphetamine, rat poison and toilet cleaner because they’re cheaper and easier to access.

The archaic mindset that we can solve the problem by simply removing the supply just doesn’t work. 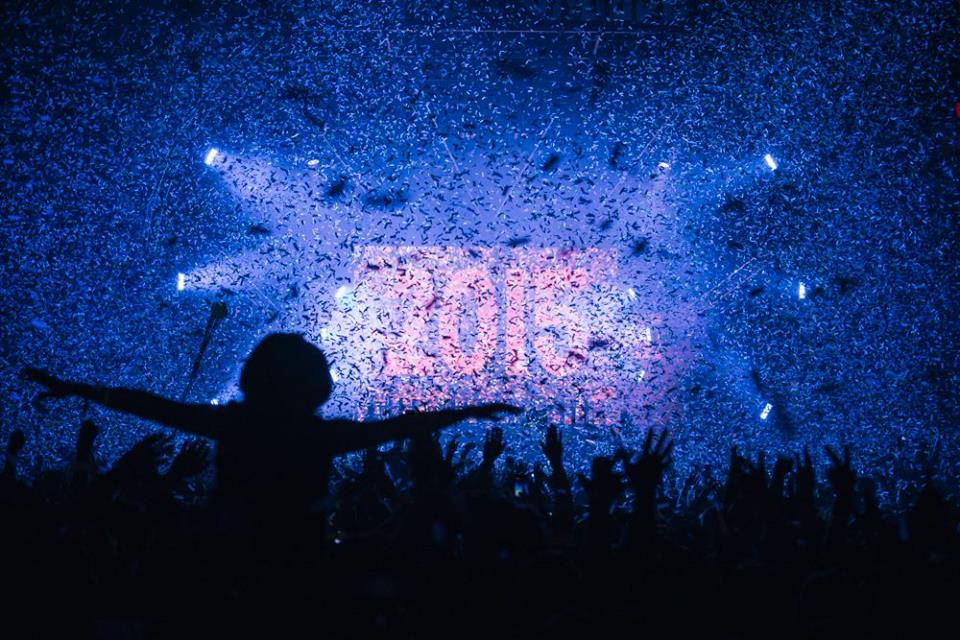 Australia needs to take a look at what other countries are doing and follow suit. The decriminalisation of drugs is something we’ll almost certainly never see in Australia, despite the success of the system in countries like Portugal. Amsterdam uses a multi-angled approach to drug use that gives greater emphasis on the individual being able to decide on matters relating to their own health. They have a strong focus on educational measures, as well as health initiatives such as providing free testing of ecstasy pills.

The fact of the matter is this. People do, and will always use drugs, regardless of their legal status and toxicity. Our country needs to wake up to this. They need to look at the slowly increasing numbers of drug-related deaths – tainted drugs that is, drugs that weren’t what they were meant to be – and do something about it. At the very least, testing kits and booths should be made readily available at events and festivals. It’s saved lives in other countries, and it could well do the same here.

(With contributions from Lauren Ziegler)