Every New Years we’re given a first-class range of music festivals to choose from. From Falls Festival in Byron, Lorne and Marion Bay, to Field Day in Sydney, and Woodford Folk Festival near Brisbane, it’s a tough set of acts to beat. But the newest gig in town did exactly that.

Beyond the Valley pioneered for the first time in Victoria, and it was glorious.

Situated on top of the stunning Philip Island, two and a half hours out of Melbourne and home of the cancelled Pyramid Rock Festival, Beyond the Valley has one of the most idyllic locations for a small festival.

The camping ground is at the highest point of the island, so that sitting atop one’s car you can only see a vast expanse of ocean, giving you the sense that you are completely separate from the rest of the world. Of course, the only drawback of this is that when it’s windy, it’s fucking windy. People that arrived a day early were attacked by a hurricane-strength gale that threatened to blow tents from their pegs. Not fun. 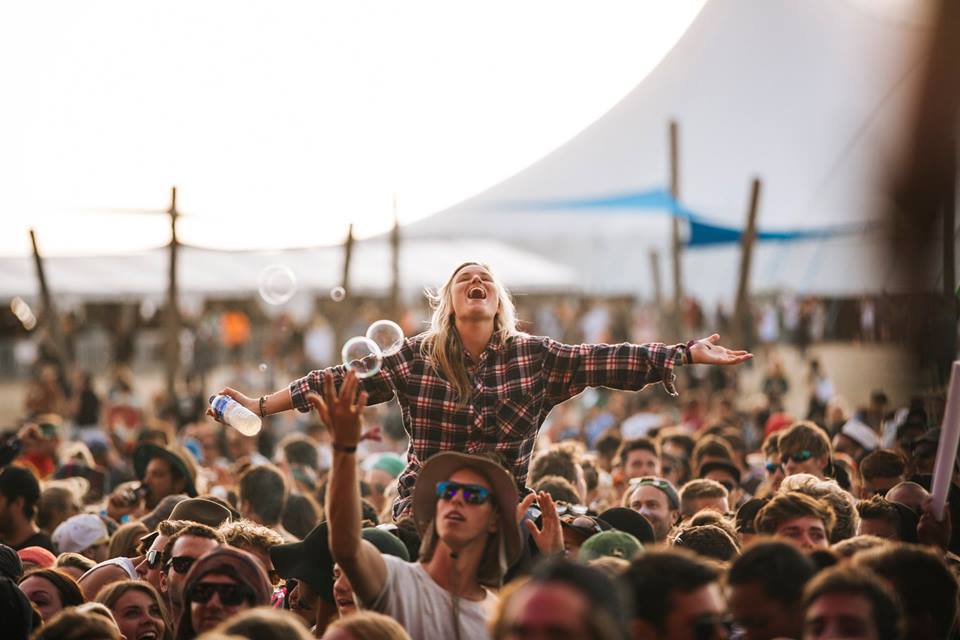 Being a new festival, of course there were hiccups. Sound problems on the main stage meant that every act on the first day was delayed 45 minutes and the promised daytime activities of laser skirmish and soccer with giant inflatable balls were a complete flop. But the fact that it was a new festival was also what made it so special. There was no pretentiousness that one could associate with almost every other music festival. No shirtless, shredded-for-Stereo dickheads, no hippie flower children from Falls, there were just people who love music, who like to have fun and go fucking hard.

Not to mention they had a killer line-up, especially considering that this was their first year. Highlights included Danny Brown, Hermitude, Peking Duk, Motez, Golden Features, Nina Las Vegas and Dillon Francis. Rüfüs, delivered a particularly special set in the countdown to New Years Eve, doing a gorgeous, drawn out version of Tonight which took off as the clock struck midnight. 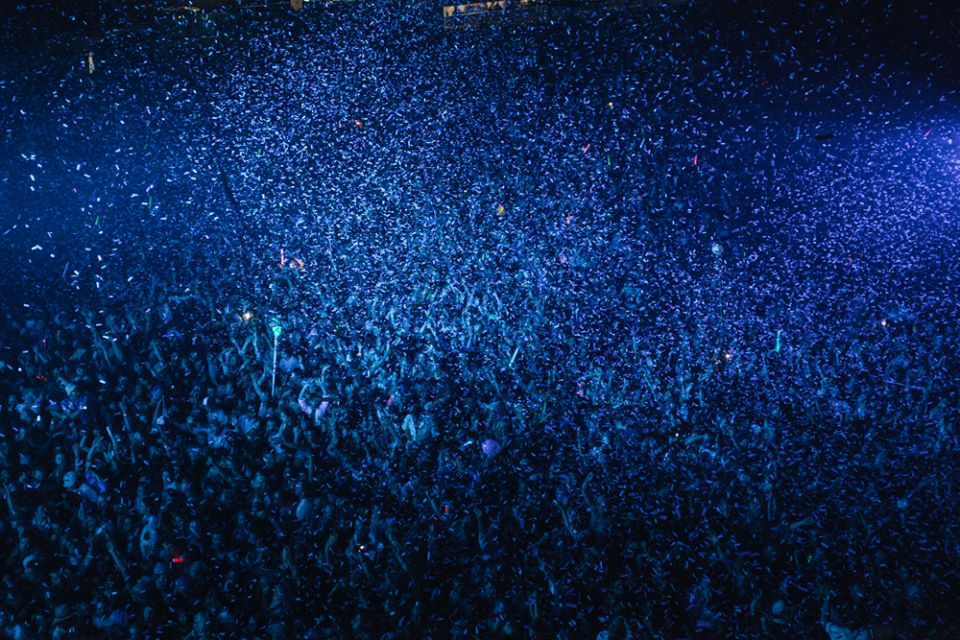 Beyond the Valley has definitely proven that they have just as much to offer as the other New Years Festivals, and what’s more they aren’t treading on anyone’s toes. They’ve found their own niche and they’ve done it well. And guess what? They’re coming back next year.