2014 was a breakthrough year for a number of Australian artists, with the likes of The Preatures, DMA’s, Chet Faker and Courtney Barnett being among those to excel on a national and international level. So who’ll be waving our flag for 2015? We pick the cream of the Australian crop. 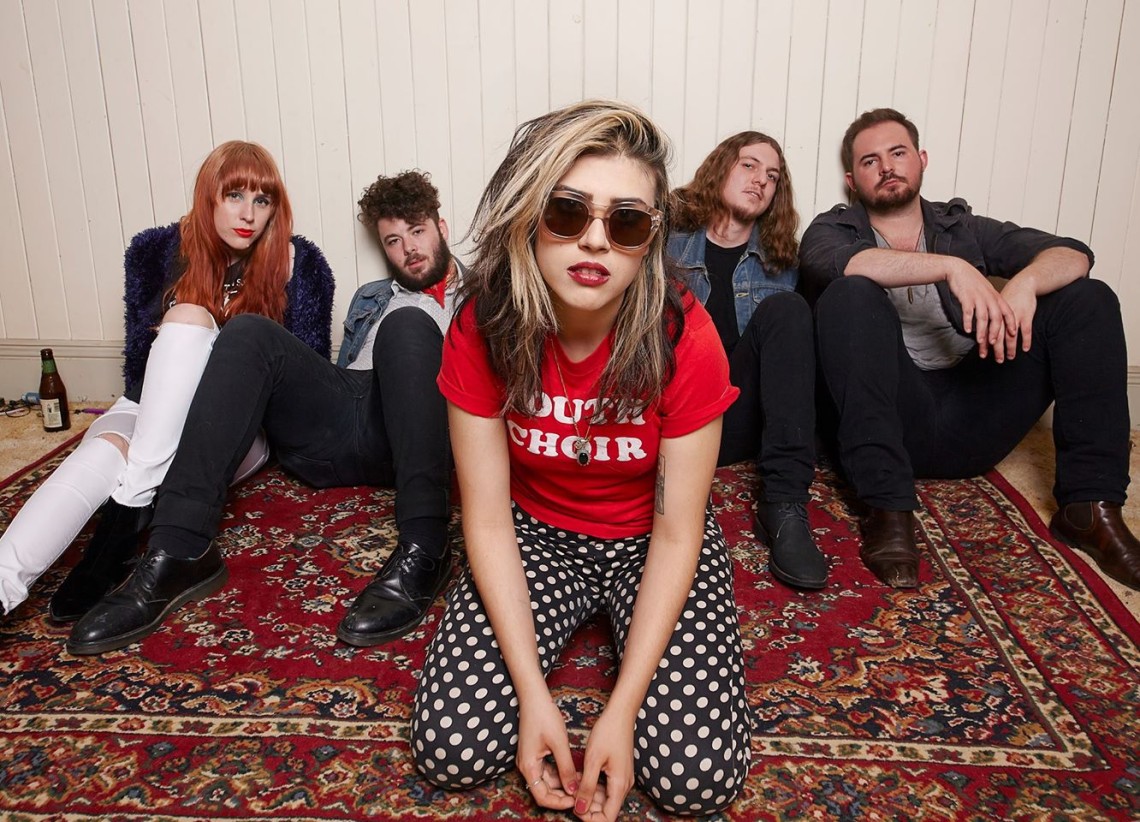 A five-piece force to be reckoned with, Brisbane’s WAAX are becoming the must-see act in the Australian music scene. Throwing crowds into an uproar with their punk-inspired rock, they’ve received love on triple j through their debut single Wisdom Teeth, and winning an Unearthed slot to play BIGSOUND 2014. In addition, they’ve supported fellow Aussie rockers Stonefield, The Delta Riggs and Kingswood as well as international acts UPSET and White Lung. Their debut EP is on its way, and we’ve got high hopes for WAAX throughout 2015. 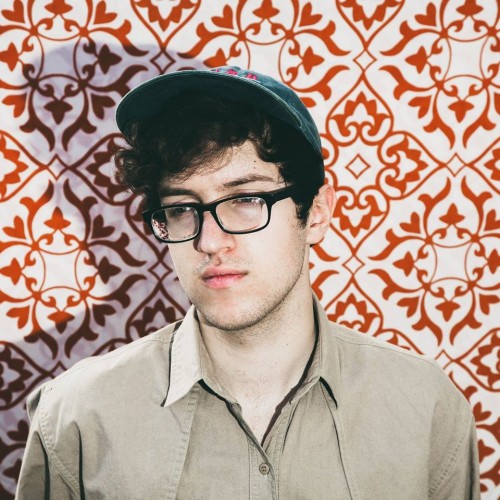 2014 was a year of relentless touring and recording for Jesse Davidson, making the most of free time since finishing high school. Not only did he support Mac DeMarco and Ball Park Music on their national tours, but played extensively in support of his debut EP Ocean. On the scene since making it to the finals in the 2012 triple j Unearthed High competition, Davidson has been solidifying a fan base and with his dreamy guitar and soaring vocals. Kicking off 2015 with a performance at the upcoming Laneway Festival, 2015 is sure to be his biggest year yet. 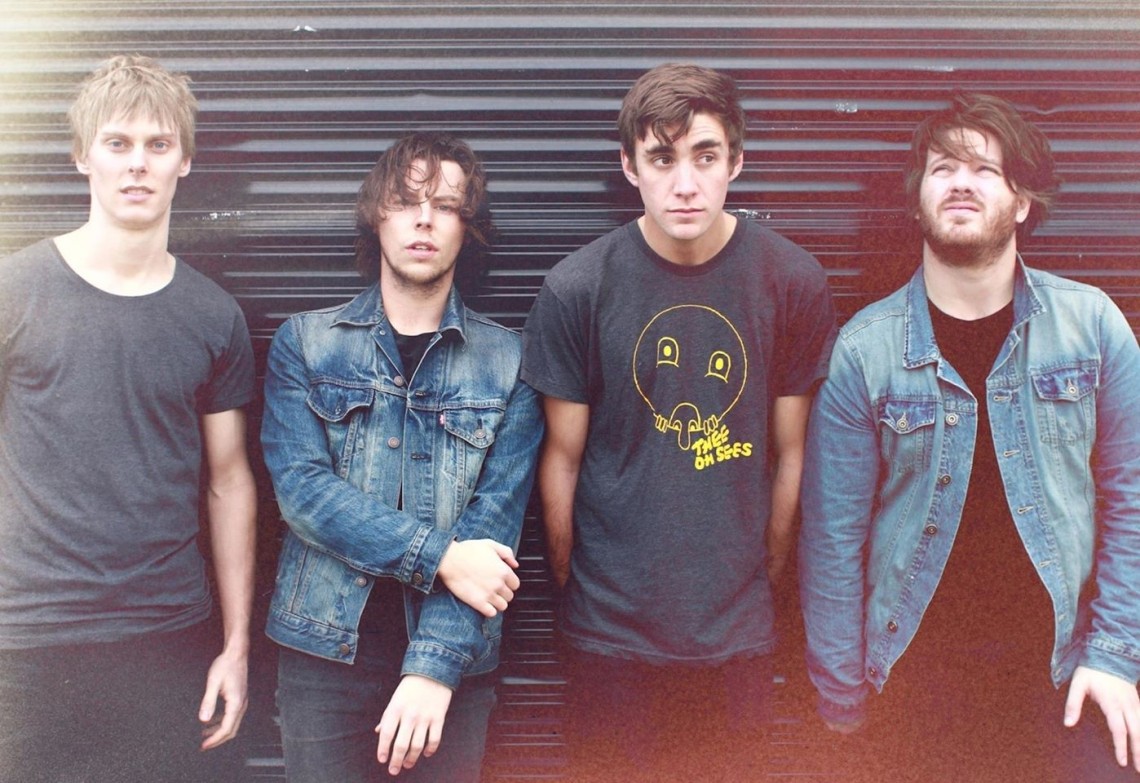 Melbourne  four-piece Apes combine garage-rock with an indie punk influence to create a totally unique, fresh new sound. Their rough and ready melodies and strong  hooks have already seen them play Big Day Out and Groovin The Moo, as well as supporting Band of Skulls, Spiderbait, Fidlar and Royal Blood. With a high-energy live show and a stage presence like no other, I have no doubt that we’ll be hearing a lot more of Apes this year! 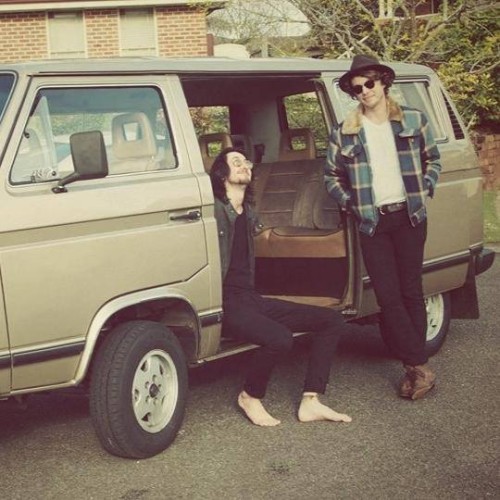 Over the past few years, Central Coast folk duo Winterbourne (aka James Draper and Jordan Brady) have mesmerised audiences with their strong vocal melodies and harmonies weaving through acoustic guitar and rhythmic drumming. The pair had spent a lot of time developing their sound from their early busking days, which lead to the eventual recording of their debut EP, All But The Sun. Thanks to further airplay from Triple J, Winterbourne have become a must watch act in 2015. 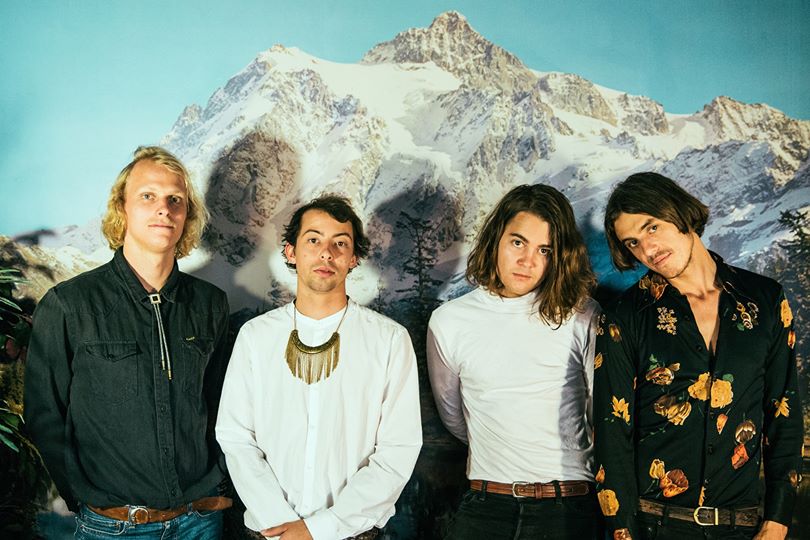 Brisbane’s latest psych-rock group is Moses Gunn Collective, a four-piece Brisbane supergroup featuring members of Orphans Orphans, The Belligerents, The Furrs, Morning Harvey, and The Family Jordan, which provides an eclectic base to draw upon influences for their sound. By combining howling riffs with psychedelic pop, their live shows are. After a few years establishing themselves in the local Brisbane music scene, the foursome have gained national attention with their latest single Shalala, scoring national radio rotation. Fresh off an appearance at Falls Music and Arts Festival, Moses Gunn Collective are ready to take over 2015.