It’s official. If you want to call yourself a true hipster wang glitterati, you must have attended OutsideIn last weekend. The crowd was beautiful, the venue ideal and the music – oh, the music. It had a perfect line up of the uber cool, including Seekae, Basenji, Andras and Oscar and Pantha du Prince to name but a few, interspersed with ones I’d never heard of (thus, in my mind, making them even cooler) like Sui Zhen, Black Vanilla and Giraffage. Astral People and Yes Please put on a show like no other, and in four easy steps we’re here to show the rest of the small festival gang how it’s done.

Step 1. Exploit your space for all it’s worth

I’ve been to a few gigs at Manning House, but for Outside In the place was transformed. Three floors, two outdoor stages, a sea of giant jellyfish floating under clear tenting and a fresh food lawn to watch the sun go down – this was the kind of space you hope for at every festival with plenty of room to avoid that crowd claustrophobia and the chatty high flying energy of a good house party. The variety of spaces in Manning House also meant that each stage had it’s own distinct feel – in the courtyard it was a summertime fiesta, at the main stage the hypno-geo-staging dragged you to the dance floor and in the jelly-tent you had the distinct feeling you were being hot-boxed in minimalist groove whether you liked it or not. This fine spread also meant there was plenty of space to relax in between acts, and holding it at an established venue meant Manning House didn’t hike up their bar to ‘festival prices’. 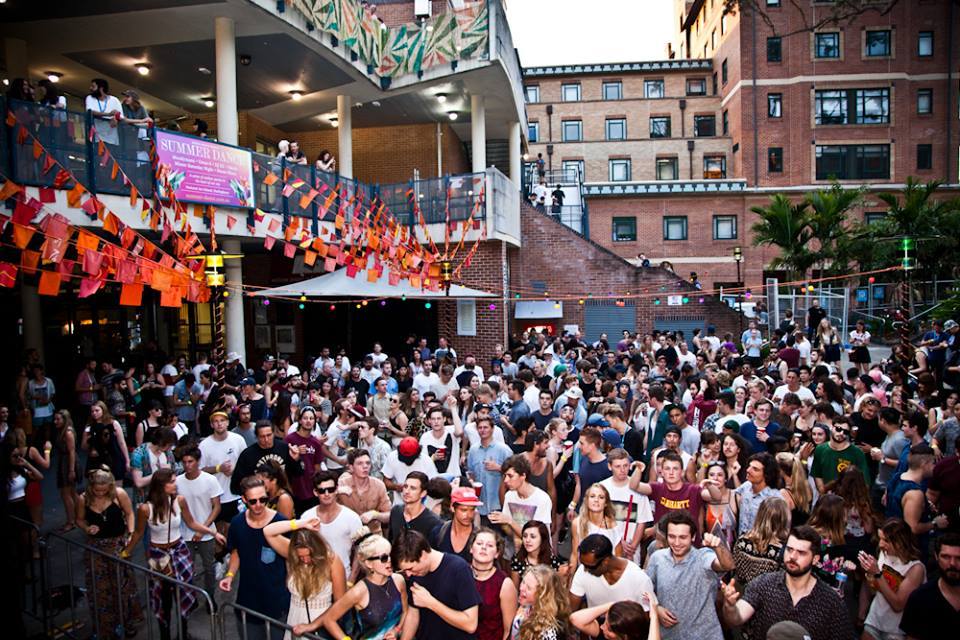 Step 2. Fill your line up with acts who also appear to be best friends

On Saturday, collaboration was the name of the game. When I first arrived it was to see Oscar Key Sung jumping in on Collarbones’ stage, adding his telltale croon to the luxe RnB set. Later Marcus Whale appeared with Fishing, rapping fresh lyrics to their instrumentals, and was it just me or was Sui Zhen killing it on stage with No Zu? Guerre was seen performing with acts like Black Vanilla as much as in the crowd cutting sick shapes, clearly enjoying the day as much as the punters around him. The result was not only a day of one-off performances and new mixes of well-loved sound, but a rare atmosphere promoting grinding in your bra with the artist you just saw on stage half hour ago and throwing yourself into an act you’ve never heard of because hey, if your good mates Oscar and Marcus like them, they must be good. 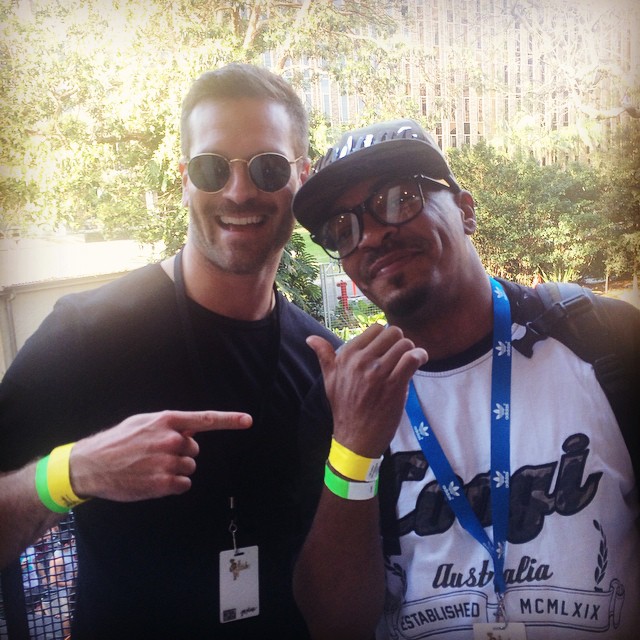 In only three years, Outside In is creeping forward as one of the premiere electronic and dance festivals in Sydney, but a big part of the success of the day is that it’s not a smorgasboard of catchy drops and repetitive synth. No Zu blew me away with their sassy brass sound, an 8-piece of infectious energy sprinkled with cow bell solos and a truly committed saxophonist. Andras and Oscar were high energy pop bliss in the sparkling twilight, with a cover of “Bring It Back” that set the crowd off in falsetto solos. The Pharcyde and Black Vanilla were hip hop tough, with a clattery kinetic sound and instant charisma that set them apart from the electronic stars of the day. Outside In had the space and the scope to not be limited to pure electronic or dance acts, and the day was all the richer for it. 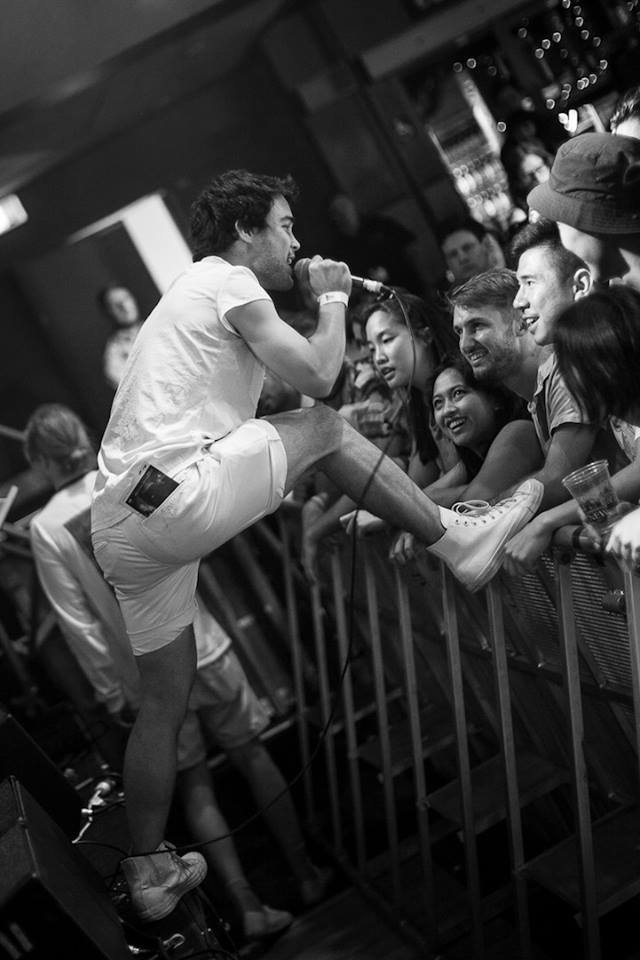 Step 4. Stay ahead of the curve

For every act I was looking forward to, there were three I’d never heard of, and that excited me. In the week since the festival I’ve gotten into Sui Zhen in a big way, and Late Nite Tuff Guy is in my top ten of go-to artists when in charge of a playlist. I already know I’ll be at next year’s OutsideIn without even a guess at the line up, because whatever names are on the bill are sure to be innovative, eclectic and enviable. That’s the secret, the most important ingredient in a small festival – you want everyone to walk away not only with great memories of the day but also a whole new slab of listening potential. In the smoky labyrinth of aching bodies that poured into Sydney University when the night ended, everyone went home with someone new in their back pocket to pull out when recommending music to their mates. The focus on new and emerging talent is what is going to keep OutsideIn at it’s perfect size, but grow the cult following that is already starting to swell. 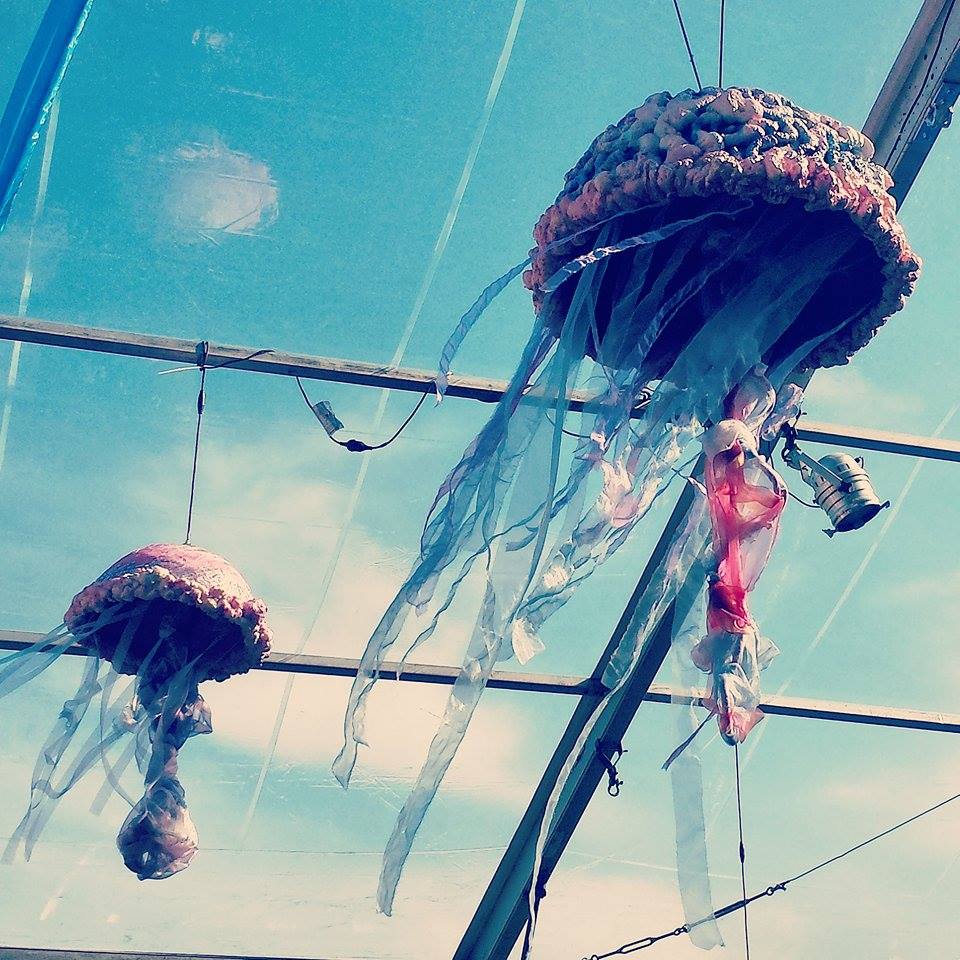