Last week The Libertines signed a record contract with Virgin EMI whilst staying on Ko Si Chang island in Thailand. The new album, to be released in 2015, will be their third, and their first since the self-titled record of 2004. As the good ship Albion readies for another journey, it becomes necessary to consider the relevance a new Libertines album holds. The band, led by star-crossed frontmen Pete Doherty and Carl Barat, achieved a level of diehard devotion with their first two albums, fostered by their anarchic youthfulness, raw sound and the dynamic relationship between the two poets at the Albion’s helm. 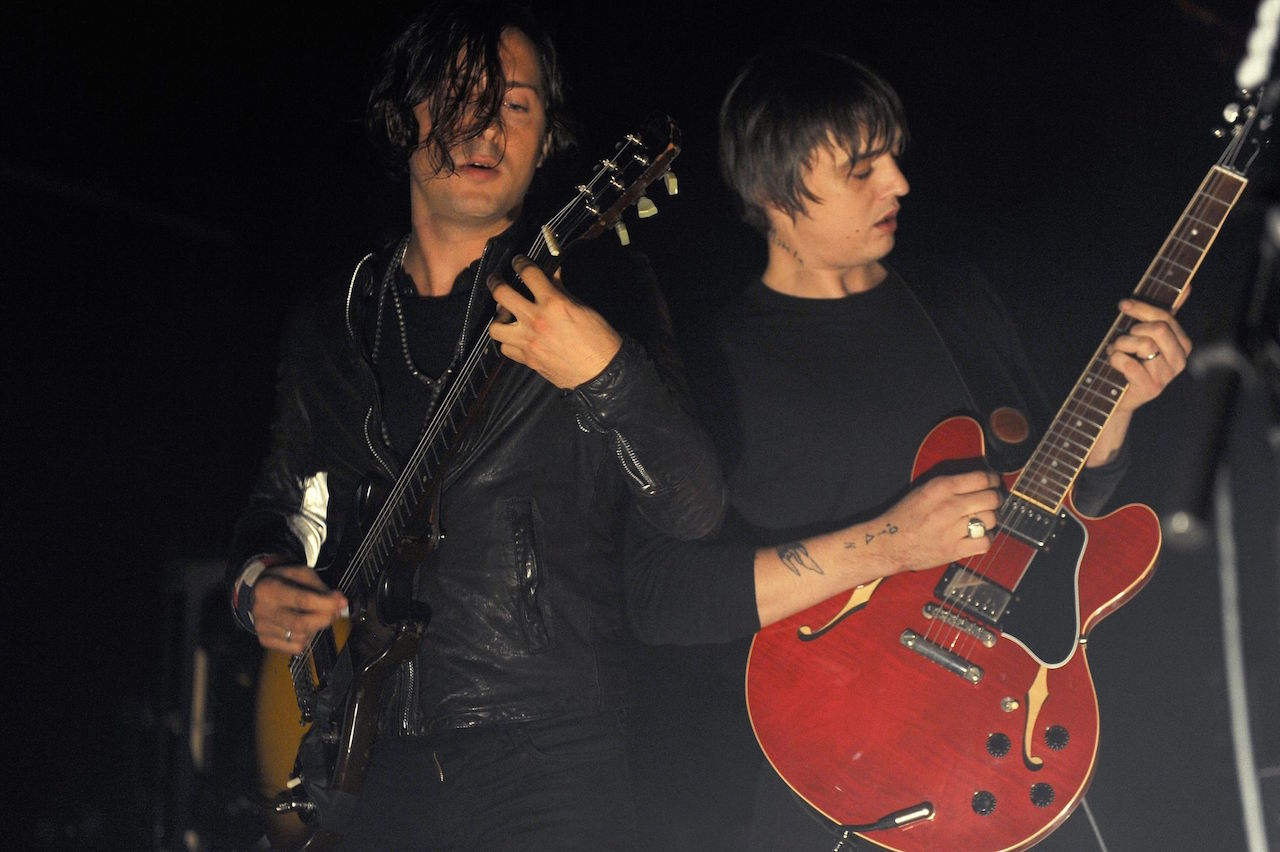 The Libertines became the creative outlet for the frustrations and reconciliations between Pete and Carl, as charted by songs like Can’t Stand Me Now and What Became of the Likely Lads?. Pete even served two months for breaking into Carl’s flat after a dispute, only for Carl to be waiting at the prison gates upon his release. A cycle of fractured relations and eventual reunions began, with an overarching theme of mutual obsession to the point of dependence upon one another intertwined with Pete’s dependence of an illicit nature.

The volatile relationship was undeniably beneficial to the band’s success, yet it created a sense of inevitability about the band’s breakup, with the band unwilling to work with Pete the addict. Both of the frontmen worked on side projects that never reached the heights they scaled in tandem.

So as the years have matured the inextricable partnership, how will a new Libertines project be received? They no longer have the chaotic arrogance of uncaring youth to inform their insightful lyricism, which was a key component of their proud English punk sound. Time will tell if they can manage to stay relevant to a constantly evolving industry, or if their sound was better left in the past, providing them with the martyrdom of a band cut short in their prime.

One aspect of the return of the band does not bode well: Pete’s admittance that the much publicised (in England at least) reunion at Hyde Park on July 5th of this year was motivated by the large amount of money offered. If the tortured love of two great lyricists shines through on next year’s album, it will do much more for the band than if treated as a quick money-grabbing opportunity like another John Farnham last-ever concert. The album will make it clear if the good ship Albion will sail on, or sink to the depths, taking the bands legacy along with it.